Never underestimate the power of the Hashtag

It’s 2018 and that means if you’re curating your client’s Instagram account you need to be using hashtags like a Gen Z youngster (the guys after Millennials). With the platform changing its algorithm and allowing users to follow hashtags, it’s been a game changer for social media peeps – like us! But before you can type #CrayCray or use #assday in your post (which will get your upload shadowbanned*), here are some great ways to use the power of the hashtag!

*Let’s talk about Shadowban
For those of you imagining a far flung magical destination in some novel, just stop, it’s not that exciting. It is the platform’s mysterious way of dropping engagement and reach for a post. While it isn’t a new term (it’s been around since 2006), it’s only very recently that Instagram admitted that they’re limiting certain posts’ reach. Essentially some hashtags have been banned because spammers are using them to extend the reach of posts that have nothing to do with the hashtags used. The goal of the Shadowban is to stop spammers and inappropriate posts from clogging feeds.

Anyway, if you’re looking to avoid being shadowbanned you need to ensure that you:

You’ve got to change them up
While it might be tempting to copy and paste the exact list of hashtags at the bottom of every post, don’t as this could land you up in the spammer pile. It’s important that you seriously consider the hashtags you when posting and change them up. Schedule a little time a month to search through the hashtags being used in constructive conversations on the platform and create a new list for every post.

Keep on topic
If you’re going to use hashtags like #LikeForLikeSakes you’re not sticking to the topic. Be strategic about how you select your hashtags and view the profiles of the individuals using them. After all, you need to be reaching the demographic that’s interested in your content otherwise you can say goodbye to engagement. Then, be selective of how many you use as Instagram only allows you to use 30 per post (which is a lot).

Does this all work?
The short answer is – yes. Without any media spend on a client’s Instagram account, we were able to achieve the following year-on-year increases just by implementing these hashtag lessons:

Over all, let’s just say we’re happy with the results. In the upcoming months we’ll be applying this strategy to the client’s Instagram stories, and post tags. At the end of the day, let’s just say, we believe in the power of the hashtag! 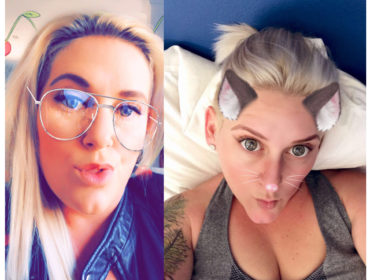 Ephemeral Content: here today – gone today – what is it actually? 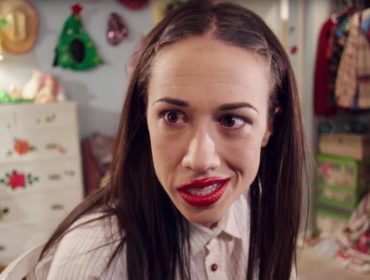