A buzz-phrase currently doing the rounds in the media world is “working remotely” – or freelancing. While the idea of hiring freelancers isn’t new,  the scale of the sole proprietary market has grown enormously in the last few years. According to an article published on Nasdaq, projections show that by 2020 43% of the U.S workforce will be freelancers.

In the past, hiring a freelancer was just meant for those times when you were looking for a substitute for a short-period. Nowadays the remote worker has become a player who can really bring value to service delivery on a constant basis. This newly evolved worker has a lot to contribute to your business. Here are our top reasons why we love using freelancers.

Get a specialist just for that job
In the last few years the average worker in the media game has had to become a jack-of-all-trades. Gone are the days where your studio or office would be home to a collection of highly specialised/niched employees. But this shift has meant these specialities aren’t on your service offering – AKA: clients are going to think you’re “basic”. Nowadays, specialists are key to helping business owners elevate their offerings, and these expensive skills can be hired on a project basis.  This is music to business owners ears. Being able to deliver your service with that specialised “cherry on top” means that you’re able to meet clients’ specific needs and bill them for services rendered, without taking on the financial risk of hiring a full time specialist who isn’t needed for much of the work.

They’re able to take the strain off you
We’ve all been there, dealing with that weekly task that takes three times longer, because to be honest, it ain’t your thing! You’d literally rather be reading Becky’s Facebook thread about gluten-free recipes (delicious, just not hella-va fun). Rather than burning through hours of your work day and working into the evening and having your children raised by a twenty year old au-pair (hunky baby-sitters are included), you might be better getting a weekly freelancer to deal with it. So, farm out hose mundane tasks out and tap into that performance.

Working from home is more efficient

According to findings published in the Oxford Academic’s Quarterly Journal of Economics, working from home not only improves work performance by 13% but companies also a saw R28 000 increase in annual profit after letting employees work from home. This might be due to a number of factors but we can all agree that spending less time sitting in traffic improves lives. So hiring freelancers who work from home can have a huge impact on the quality of work you receive – but that’s *another blog.

If they’re not working, cut them
As an employer, getting rid of a bad staff member can be an issue. Even if Danny (your fictional employee) has a regular two hour lunch break, constantly smells like a brewery, and has an extensive knife collection displayed on his desk, it’ll still going to be a mission to show them the door. Then they could take you to the CCMA, which is an ordeal. With freelancers you don’t need to go through a legal process, if you’re underwhelmed by their work, performance, or you just don’t like them, you’re within your right to never call them again.

Going with freelancers means that over time you’ll pool together a bunch of talented people who work with you well, which in turn will result in better work and bigger profits… then eventually you’ll be able to build a great retirement fund and witness your grandchildren growing-up, culminating in you living happily-ever-after, because you used freelancers to build a successful company. #ThinkInTheFuture #WeDoAllTheTime

*You’ll need to stay tuned to read these separate blogs. 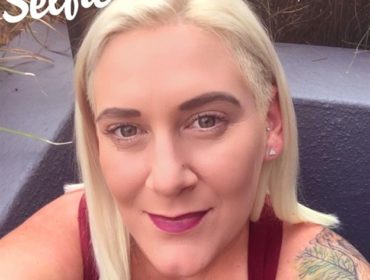 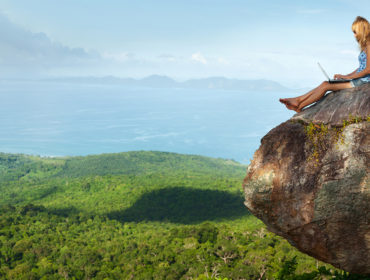 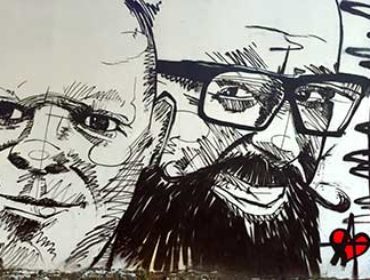 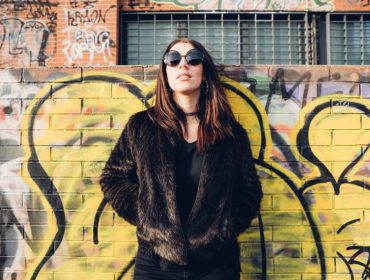